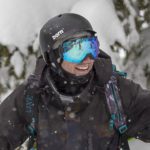 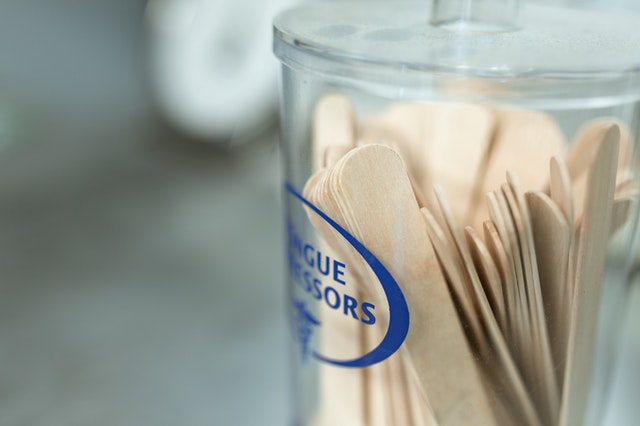 Primary Care Physicians act as the backbone that supports the entire American health care system. They function as the first point of contact for anyone seeking care regardless of age, stage of life, clinical condition, or complexity and are often undiagnosed.

One of the key benefits of primary care doctors is the preventative medicine techniques that help detect and treat chronic diseases such as high blood pressure, diabetes, and heart disease which when detected early and treated properly lead to significantly increased life expectancy.

With the COVID-19 pandemic, the demand for the primary care workforce is higher than ever.

A recent study by the Association of American Medical Colleges reports that there will be a primary care provider shortage between 21,400 and 55,200 by the year 2033.

Why will the future physician supply not meet primary care patient needs in America?

Why is there a primary care physician shortage?

The current United States population is 332.4 million, and the U.S. Census Bureau calculates an average of one birth every 8 seconds, one death every 12 seconds, and one international migrant every 645 seconds. All of this added up equals a population growth of one person every 28 seconds.

Bottom line: demand of our growing population that is seeking family medicine is starting to outweigh the supply of physicians.

This is not new news, this issue has been brought up consistently since 2013, but the recent effects of the pandemic stress how important it is to invest in a strong healthcare infrastructure. These effects are currently felt the strongest in hospitals, which are relying on a plethora of solutions to get by. Some hospitals are taking steps such as: bringing physicians out of retirement, relocating physicians from other geographic areas, graduating medical students early, and expanding scope of practice laws.

Medical residency programs are utilized by medical school graduates that are still receiving training. Residency training occurs in hospitals and doctors’ offices, often for three to seven years before practicing without direct supervision. During this time, they provide direct patient care, often primary care services, which include diagnosis, treatment, and management of varying healthcare conditions.

Why is this important?

It comes down to a cap on residency slots, which is the number of resident doctors that are allowed in hospitals and primary care facilities. This residency cap was created by Congress in 1997 and specifically aimed at Medicare funded residency slots.

The United States population has grown ~21% since 1997, medical residency programs such as UCH recognized the doctor shortages and have added unfunded positions and personally take on the cost to help combat the primary care shortage problem.

When looking at shortage in demand due to residency restrictions alone, there would need to be 3000 federally funded residency positions added yearly for the next five years, according to a report by the U.S. Census Bureau.

Fortunately, in 2019 the “Resident Physician Shortage Reduction Act” was introduced in 2019 and increased the number of residency positions available for Medicare reimbursement by 15,000. Although this is a helpful step, it still does not solve the problem.

Demographics And Shortages Of Physicians

Looking at the 2033 projections, the U.S. population is expected to grow by 10.4% (34 million), from 327 million to 361 million. The important takeaway here is not purely the amount of population increase, but the specific age groups that will affect physician services.

Examining the population under 18 years old, the expected growth is only 3.9%, but when looking at the additional demand from the physician workforce by older demographics, it becomes troublesome. The population of people aged 65 and over will increase 45.1% by 2033, creating demand for physician that is far greater than the supply.

Currently over 40% of primary care physicians are 55 and older, meaning that within the next 10 years they will have reached retirement age. This factor combined with worries of physician burnout due to increased demand regarding average patient load is likely to accelerate retirement and greatly reduce the physician population.

Underserved patient populations are those who have certain characteristics as defined by The Department of Health and Human Services (HHS), and are generally members of minority populations who have experienced health disparities.

Some of these characteristics include but are not limited to:

If healthcare access trends increase for these populations, including physician assistants and nurse practitioner needs, the demand for physician by 2033 could rise by and additional 74,100 to 145,500. If current studies are accurate, this could lead to a major deficit in the physician supply ratio. 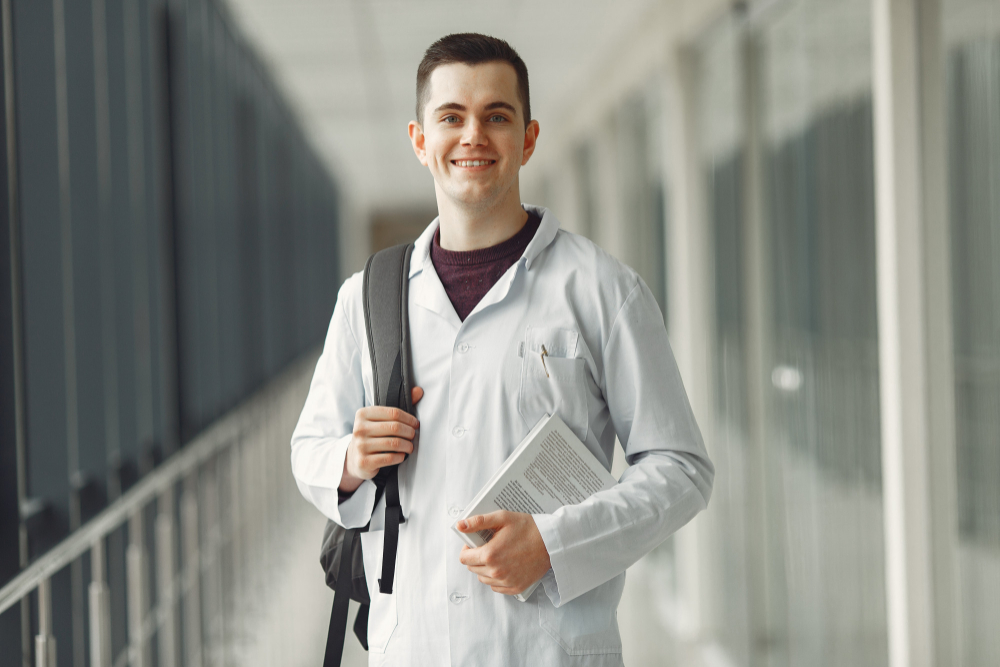 Many medical students attend residency programs in hospital settings, which increases the likelihood that they will pursue inpatient careers, and other nonprimary care specialties. There have been arguments made to increase both quantity and quality of training on outpatient care in residency training programs, which may increase the interest to practice primary care.

Another route to match patient demand is by increasing the income potential for the primary care workforce, making it a more attractive position financially for students.

Primary care doctors work the front lines of the American healthcare system, years’ worth of studies show that by 2033 there will not be enough labor to meet the demand. The COVID-19 pandemic has even further stressed the importance of having enough health care workforce, patient care will suffer as a result.

Depending on the area you live, it may be difficult to find medical centers that are accepting patients. With the projected shortage in the future, the delivery of healthcare specialties will be even more complex.

Primary care practitioners are a key part of the health care workforce, using preventative techniques to identify and mitigate chronic disease improving patient quality of life and life expectancy. Without available primary care services, other areas of the healthcare network may struggle to keep up with the increased demand for services relating to conditions such as chronic illness that could have been prevented or mitigated by a primary care doctor.

Are you looking for a PCP but are not sure how you will benefit?

Check out our recent article “What Are Primary Care Services?“.

Take Charge Of Your Health

*The material contained in this blog post is for general information purposes only. You should not rely on the material or information in this article to make any diagnosis or healthcare decision. Any healthcare decision that you make should be brought up with and agreed upon in conjunction with your primary care provider. South Pointe Healthcare at Coal Creek LLC in no circumstances is liable to any party for damages that may occur directly or indirectly from information or material contained in this article. 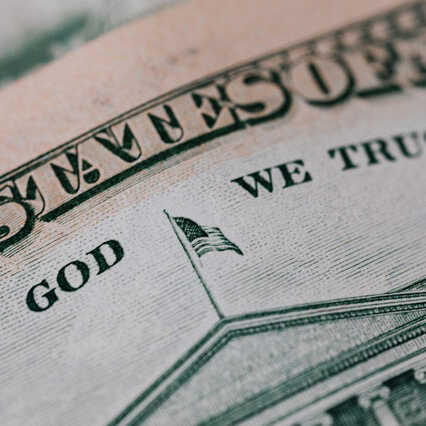 How Much Does Primary Care Cost? 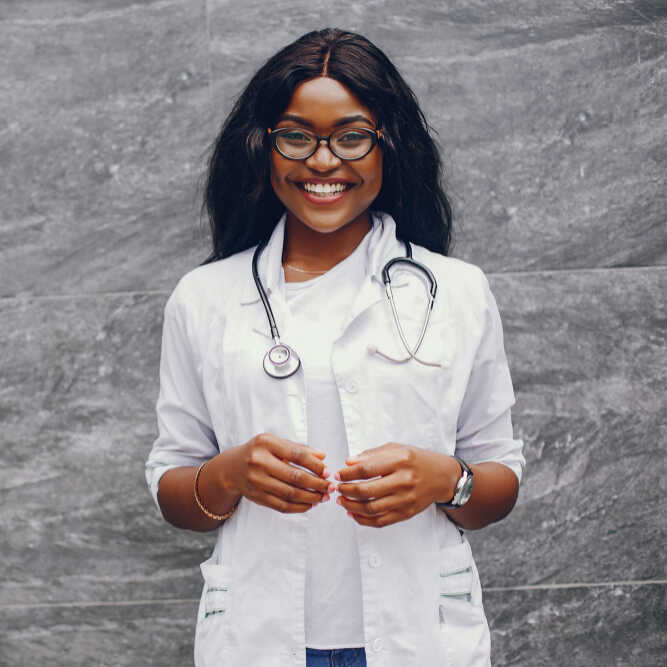 What Does Primary Care Involve? 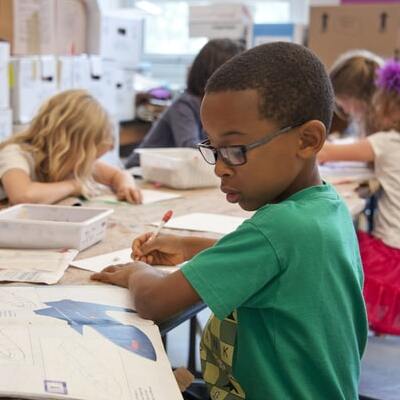 What Are School Based Health Centers?